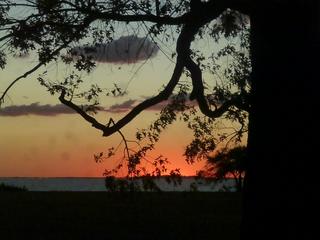 "What She Knew" was originally published in Kaleidoscope: Short Works from the Crossroads Writers Club of Fontainebleau.

Love and loss - is it possible to reconstruct the past?

Only seconds between the question and answer - seconds and a lifetime. 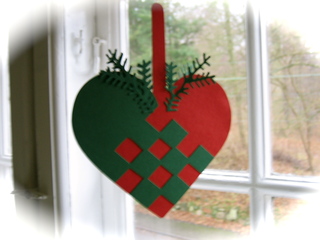 Where the heart is.

Returning to my roots? ἄριστος Ἀχαιῶν - Achilles, best of the Achaeans 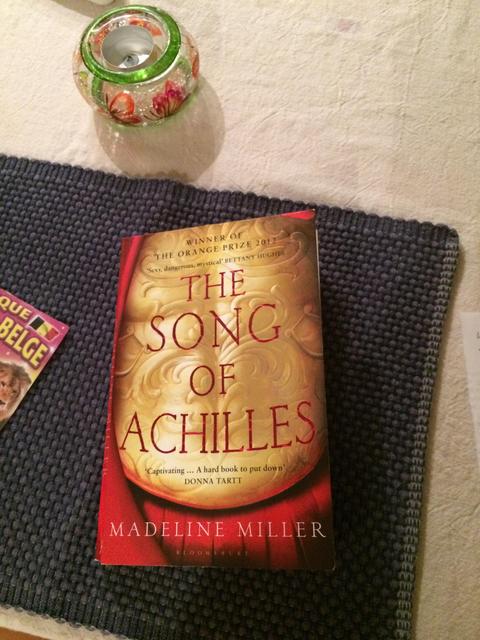 The books I've re-read most frequently are The Iliad and War and Peace, so perhaps it's not surprising that right now I seem to be returning "home" to Greece. To those who love the classics for their stories–who doesn't?—the retellings by Madeline Miller in The Song of Achilles and Circe are engrossing, captivating, rich in images and in language, just as the originals are. (At least in the excerpts I've read in Greek)

It's also tempting to follow Ms Miller's example and look for a proven formula. Perhaps that's a way forward for my currently-stymied attempt to sort out the plot of Danish Hospitality...or whatever it's going to be called.

A fellow writer asked me recently whether I'd lived in Japan. The short answer is "no." The longer is more complicated. I was lucky enough to work there, with colleagues I respected and admired, and who more or less "adopted" me - arranging a tea ceremony, giving me a wonderful photo of a camellia in a vase (after measuring my suitcase to see if it would fit), regaling me with stories of how their wives handled the family pocket money, and many other tales. Visiting Tokyo, I always managed to find time to explore on my own, wandering the small alleys, pondering the shrines with red-scarved foxes, eating in tiny restaurants. We participated in the late-night conference calls and I stumbled back to my hotel while my colleagues took the hour-long train ride home. Somewhere in there, Japan lodged itself in my heart. And then...Kyoto. A month, two months...and back again. An elegant man crossed the street, his kimono fluttering in the breeze. Although it's relatively common to see a woman in kimono, it's rare for a man, except at a shrine or temple. Who was he? What prompted him to choose that garb? Almost before I knew it, he stood before me: Yoshi, protagonist of The Thirteen Hour Man. So...no, I never lived in Japan - but he does.

Kimonos aren't the only things that fly. Beds do, too. At least if you're in Palermo. A scorching hot day, a horse neighing from a stall in a courtyard, a hose connected to the water main running up to a balcony, and another mystery to be solved: who launched that mattress from the third floor? and why? Put it down to a Midsummer fantasy. Roberto knows all about those. So does Giovanna.

On such thin threads are stories woven.

The power of a writing group

I'm not a joiner. At least it's not what I usually do. But about 3 or 4 years ago, I turned up at a writers group meeting. Since then, it's been quite a ride. The group members have changed, we've gotten more organized, and we seem to have done something which got a lot of us moving.

What we writers often need is a kick-start. Or maybe just a kick, to get started.

Formed "way back" in  1992 or so, the Writers Club of Crossroads in Fontainebleau, the local Anglophone organization, attracted a small group of writers. (I only know that because one of the members is still an active participant.) For years, a changing membership met to do group exercises and discuss each other's stories. Publication was an elusive goal for most. Many of the group even questioned its value.

Last year that changed with the publication of the anthology, Blue Fountain. It's been an interesting ride since then. Suddenly, even those who questioned the value of publishing were adamant - we have to do another anthology, they announced. New writers joined - and they, too, caught the bug. Now there's a second anthology in the offing, and three members are publishing their works independently, with a fourth in the queue - everybody wants to play.

Is the second anthology going to be great art? probably not. Neither was the first. But the stories are pretty good and some of them are better than good. The effort itself brought the group together in a new way. The weeks and months ahead are going to be difficult and tiring, but also liberating and exhilirating.

One of our sister groups got inspired, too..they're publishing in June. We'll publish either then or a little bit earlier. Crossing my fingers for everyone's success and hoping that all the good writers out there will take a deep breath and plunge in.

I'm still not a joiner. But now I've seen - and experienced - the value of being part of a community of writers. For that, I'm grateful.

I just read your "Home For Christmas" story, and what a gift it is! Beautiful and touching. Thank you so much for sharing!

I'm so glad you like it!!!! Really! Right now it doesn't seem to me that my stories are any good at all, so it's good to have a little (no - a Lot) of encouragement! x

What a wonderfully evocative grinch-killer of a story!

A bewildered couple thrown together by a train wreck, a long-forgotten half-brother to Louis XIV, a burka-covered woman who is anything but modest, a migrant boy who finds his home, teenagers linked by a firefly go-between, a woman torn between piety and primitive passion, rough-and-ready mechanics whose livelihood is threatened by the Mafia, a non-conformist sunflower, a young woman driven by teen-age loss who stumbles over a family secret, and a mysterious guardian guide for Joan of Arc—these are only a few of the intriguing and vivid characters you'll meet in this anthology. Drawing on the authors' experiences, and set in locations echoing their peripatetic lives—Jamaica, France, Pakistan, India, St. Kitts, Italy, Mexico, Singapore, England, the Netherlands, and the United States.